Learn more about the role of aviation in the Marine Air Ground Task Force (MAGTF). 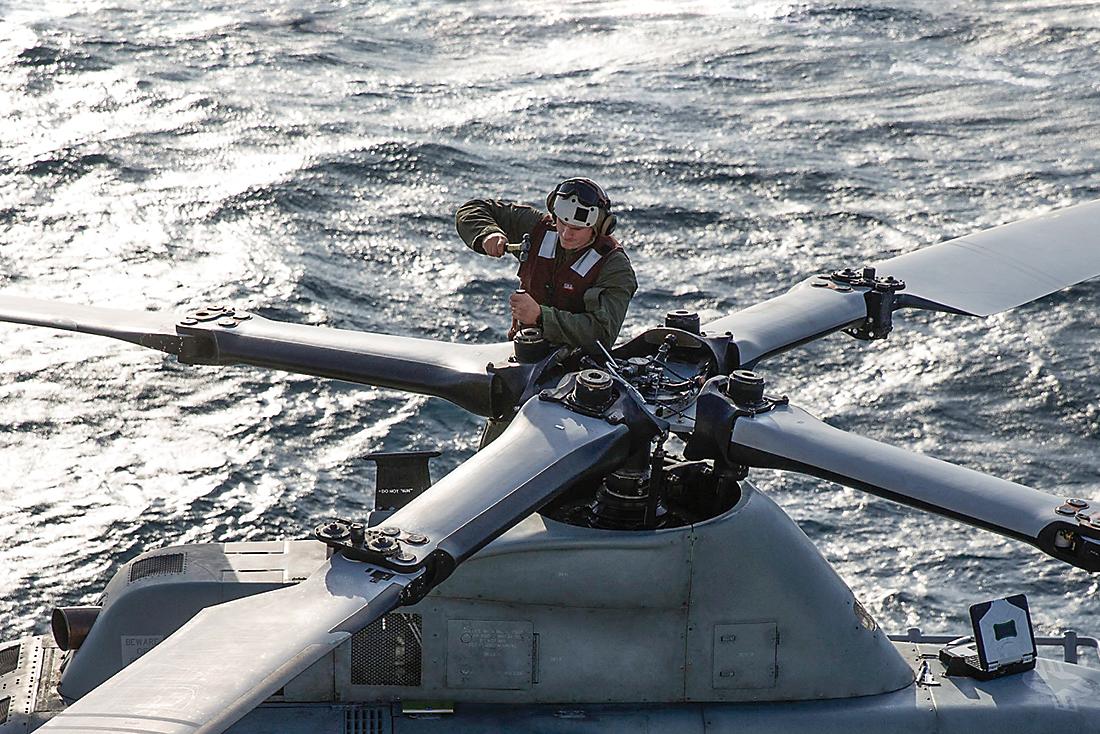 Victory on the Ground Begins with Aviation Dominance

The Aviation Combat Element plays a key role in helping the Marines win battles by seizing ground control. As an enlisted Aviation Marine, your responsibility is to ensure that the most sophisticated aviation assets in the world are in perfect fighting condition from a mechanical and technical aspect to maintain support of the overall mission—and keep your fellow Marines on the ground as safe as possible.

For the United States Marine Corps, achieving battlespace dominance is commonplace. And inevitable. It is accomplished by the Marine Air-Ground Task Force (MAGTF) in conjunction with a prepared, and more-than-willing, Aviation Combat Element (ACE) made up of men and women who well understand the tactics critical to accomplishing this mission. Marine Aviation can operate from amphibious platforms, forward operating bases, forward expeditionary land bases and any combination thereof.

The ACE provides a distinct advantage to the MAGTF with its impressive array of capabilities, which include the ability to deliver fi re, integrate command and control, enhance mobility and maneuver, provide force protection, sustain combat power and collect intelligence.

Performing your duty with precision in the United States Marines is imperative to winning our Nation’s battles. The following are Occupational Specialties:

Includes direct and indirect support of the total airframes (body) and power-plant package (engine) of all aviation aircraft weapons systems.

Includes direct and indirect support of all aviation weapon systems.

Collects, assesses and disseminates METOC intelligence for the planning and execution of operations necessary to characterize the battlespace. This includes atmospheric, space, climatic and hydrologic intelligence for use in the production of Tactical Decision Aids (TDA) and METOC effects matrices.